David Weekley Homes, the nation’s largest privately-owned builder, was founded in 1976. Headquartered in Houston, TX, the company currently operates in 20 cities across 12 states and has closed than 90,000 homes since inception.

The home builder was the first in the United States to be awarded the Triple Crown of American Home Building, including “America’s Best Builder,” “National Housing Quality Award” and “National Builder of the Year.” David Weekley Homes has also appeared 13 times on FORTUNE magazine’s “100 Best Companies to Work For®” list. Over the years, the company has received more than 800 awards for exceptional home design.

David Weekley’s EnergySaver™ homes are built utilizing the latest in energy-efficient building techniques, and are backed by the Environments For Living® Program. In Phoenix, a David Weekley home has a HERS rating of 59, which means it is 41 percent more energy efficient than a home built in 2006.

Send me info on Banbury

Send me info on Walthall 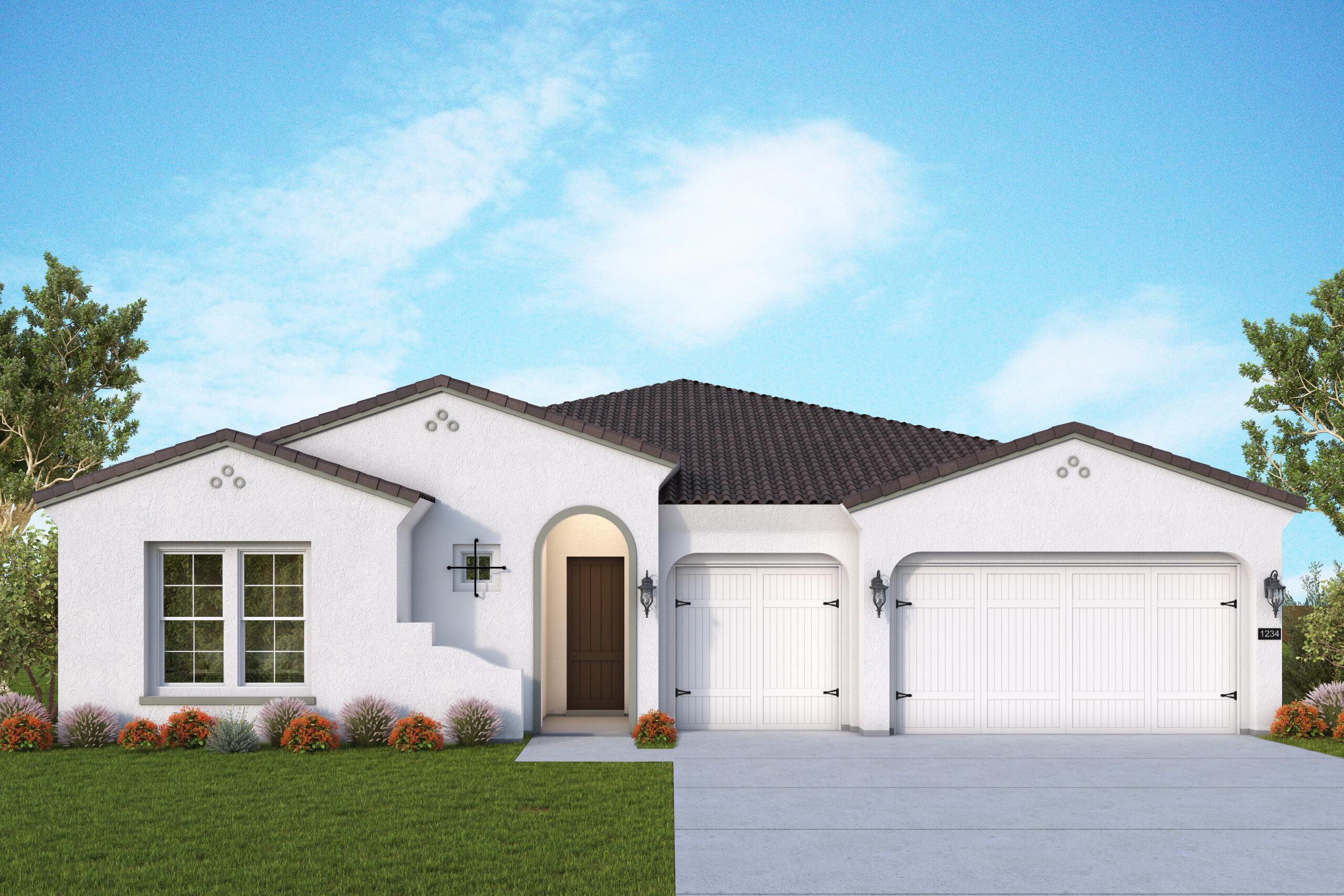 Send me info on Cedarcrest 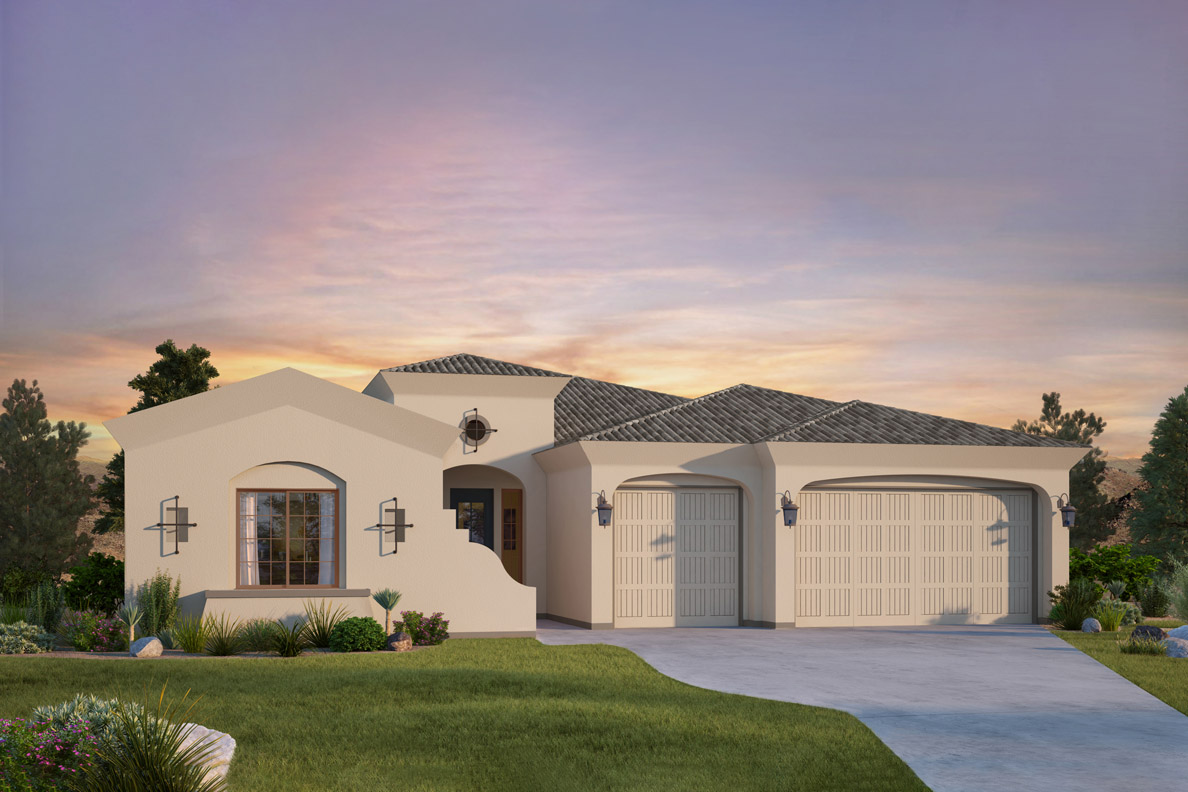 Send me info on Gardner 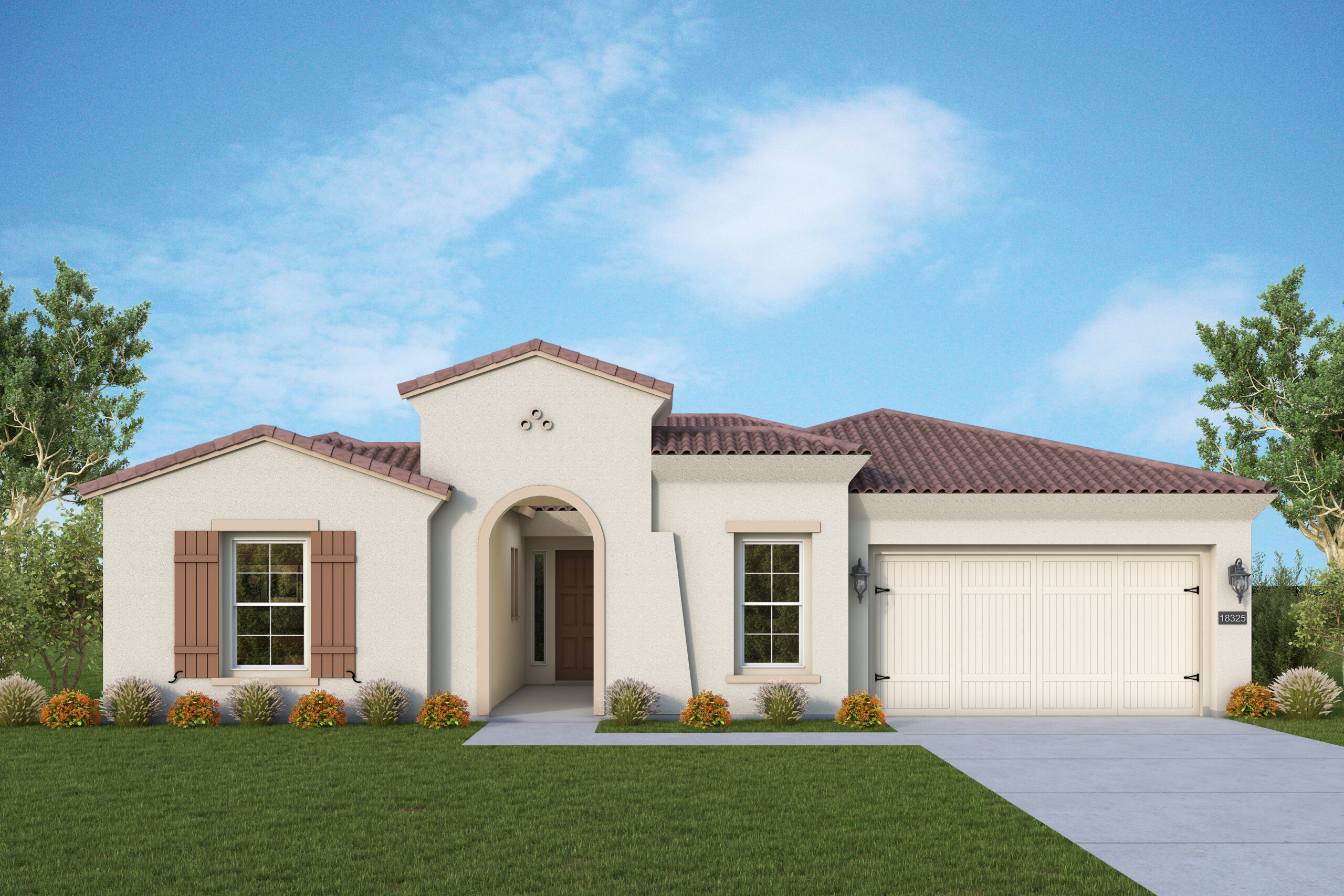 Send me info on Hutchinson 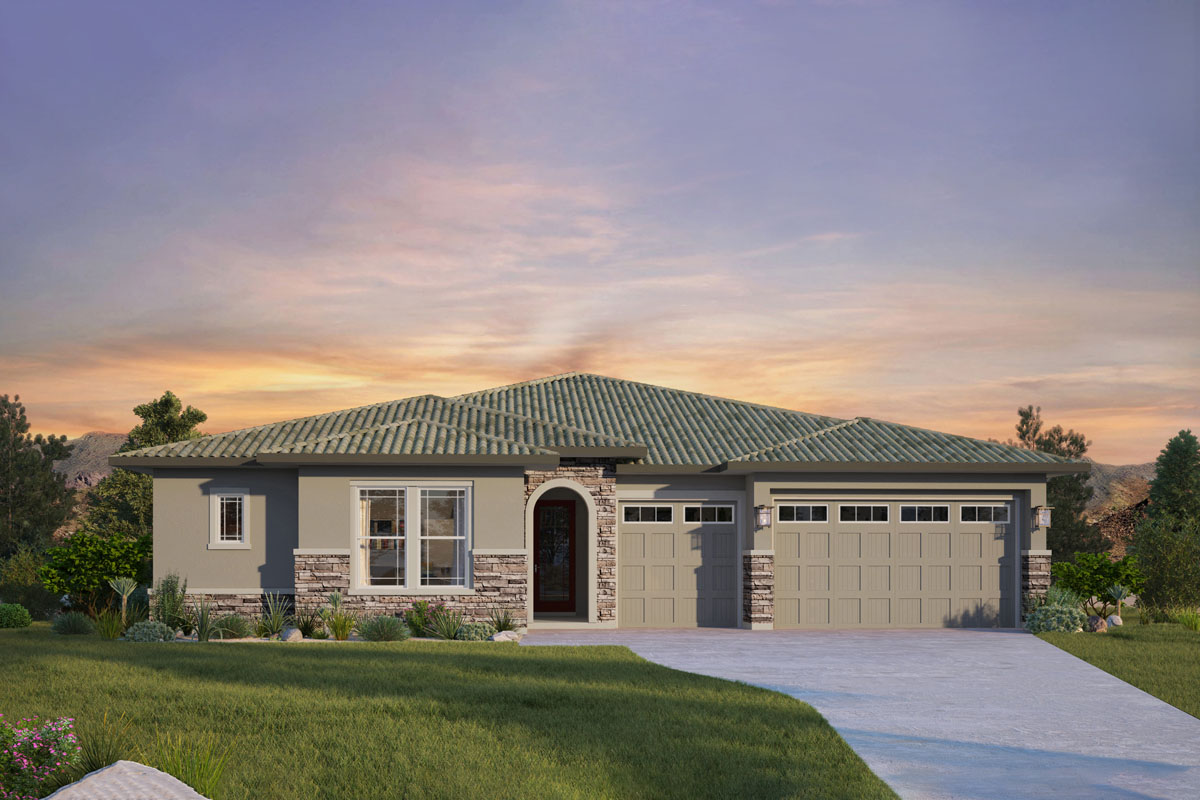 Send me info on Saddleback 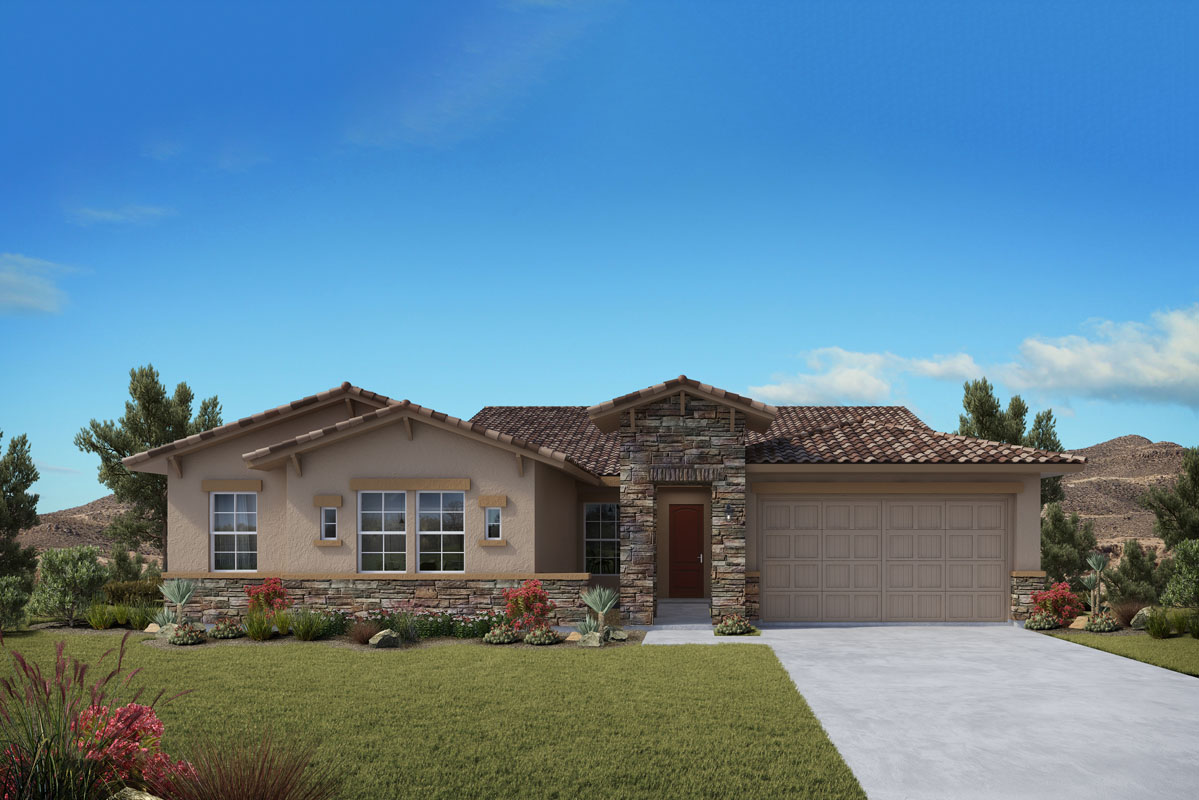 Send me info on Azalea 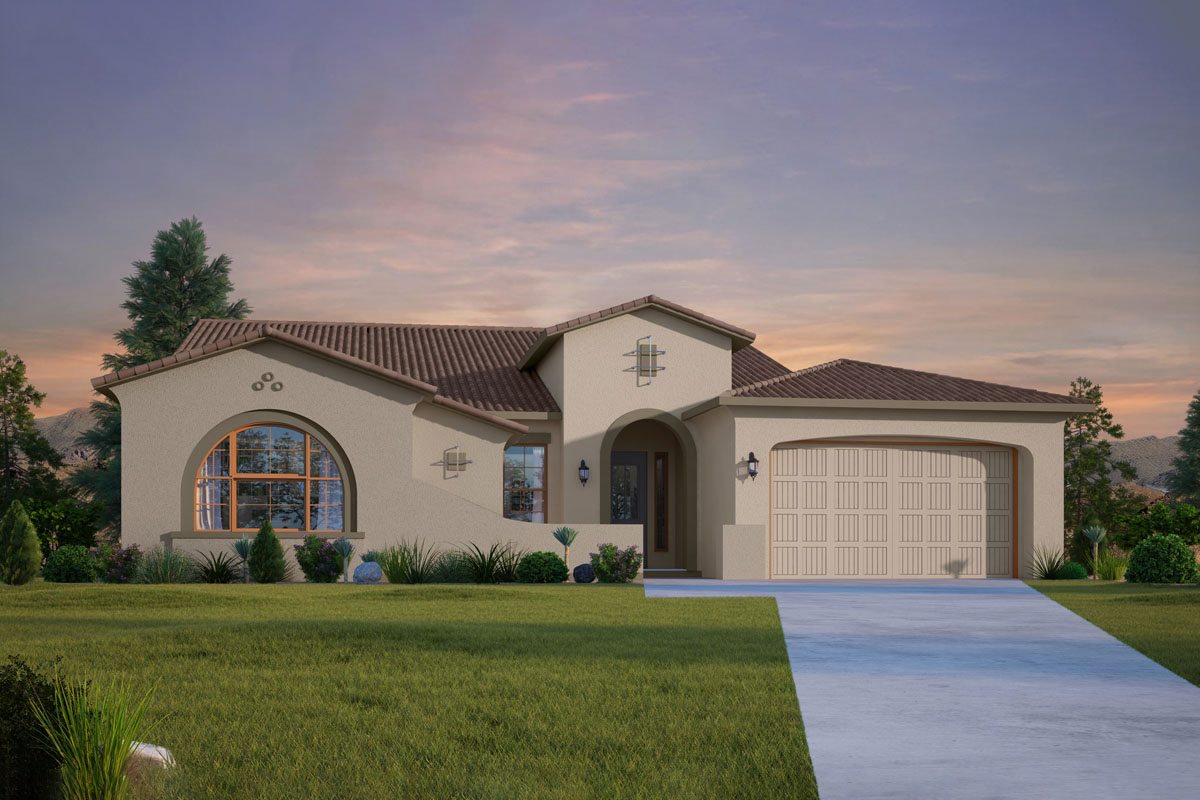 Send me info on Madrean

Won’t you join us?

Wouldn’t it be nice to come home to Alamar every day? Stay connected and keep up with our community’s latest news and milestones.
Stay Connected

Stay in touch with Alamar

©2022 Brookfield Lakin, LLC. Obtain the Property Report (“Public Report”) or its equivalent, required by federal and state law and read before signing anything. No federal or state agency has judged the merits or value, if any, of this property. All features, dimensions, drawings, renderings, plans, and specifications are conceptual, for the sole purpose of illustration and subject to change without notice. The information provided in this advertisement is strictly for informational purposes and shall not be constituted as an offer to sell real property. Sales terms, designs, and prices are established by builders and subject to change without notice or obligation. Square footage is approximate. Maps not to scale. Maps, renderings, plans and future amenities show planned vision for Alamar and remain subject to change. Brookfield Residential does not discriminate against any class of persons protected by federal, state, local, or provincial law. Pricing is approximate and is subject to change without notice or obligation.